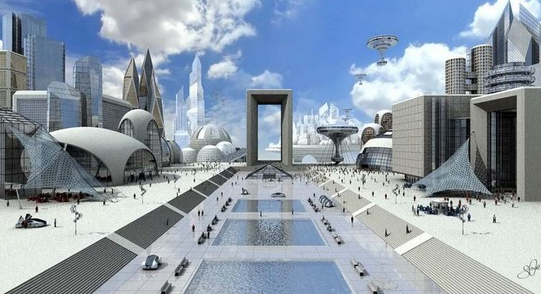 Raleigh ranks No. 1 overall on a list of the top mid-sized “American cities of the future” for 2015-16 published by fDi, a division of Financial Times.
The report is based on multiple factors: Economic potential, human capital and lifestyle, cost effectiveness, connectivity and business friendliness. Rankings are broken down by population into major, large, mid-sized, small and “micro” cities in the Americas.

In addition to its No. 1 ranking overall, Raleigh is also the No. 1 mid-sized city in the subcategory of economic potential and No. 7 in human capital and lifestyle.