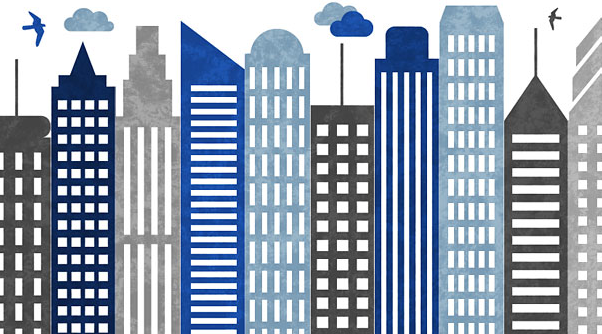 Rolesville is the fastest growing municipality in North Carolina and Cary is the fastest growing city with a population of 100,000 or more, according to a recent U.S. Census Bureau report on 2014 population estimates, reported here by UNC-Chapel Hill’s Carolina Population Center.
Rolesville’s population grew by 24 percent – 1,122 new residents – between 2013 and 2014.
In the 100,000-or-more category, Cary, which saw 2.7 growth, is followed by Durham (2.6 percent growth), Charlotte (2 percent) and Raleigh (1.9 percent).
Another interesting tidbit: North Carolina has one of the 34 towns in the U.S. with fewer than 10 residents. Fontana Dam in Graham County has 7 people.