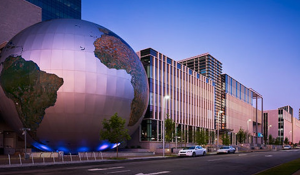 Raleigh is the ninth-fastest growing city in the U.S. in 2016, and Charlotte is tied for 13th, according to a new report from Forbes.
The rankings are based on projections of population and economic growth as well as unemployment rates and median income.